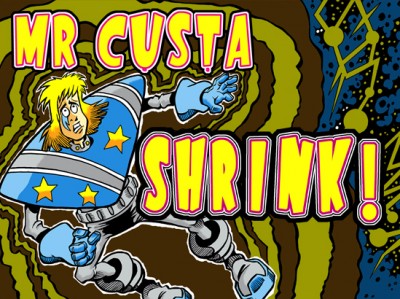 Vol 41, Issue 4
The subject of shrinking is expanded upon…
https://www.acesweekly.co.uk/vol41-issue4 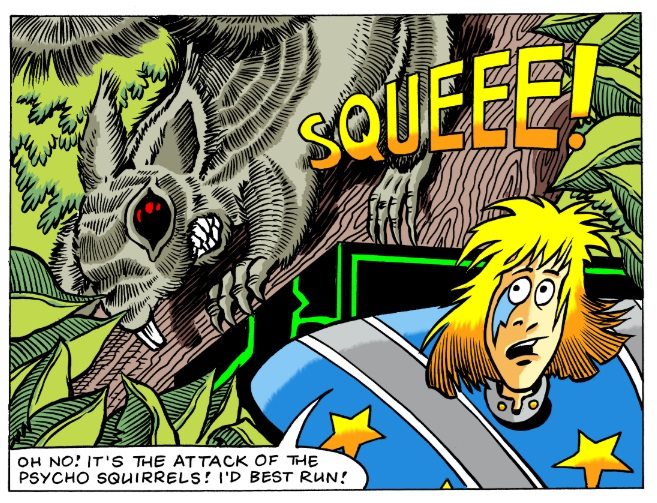