Philip Whitmore is the writer and creator of Mr. Custa. He also produces and edits the shows, even starring as the voice of the ‘Fly’ and occasionally as some of the villains too, but we won’t tell you which ones (unless you read the credits).

He also plays the bizarre character ‘Dr. Strangeglove‘ which began life on the Saturday Morning Radio Show ‘UpAndHappy!’ hosted by Lee B and The Nikkster.

Phil has created the show ‘Praze and Beeble’ (aka ‘Mr. Praze and Mr. Beeble’) for Sitcom Saturday, and has written a number of Mr. Custa comic strips.

He lives in a giant steam-powered mobile phone and it is said that he has a penchant for brown sauce sandwiches. One of which may or may not be shown here. 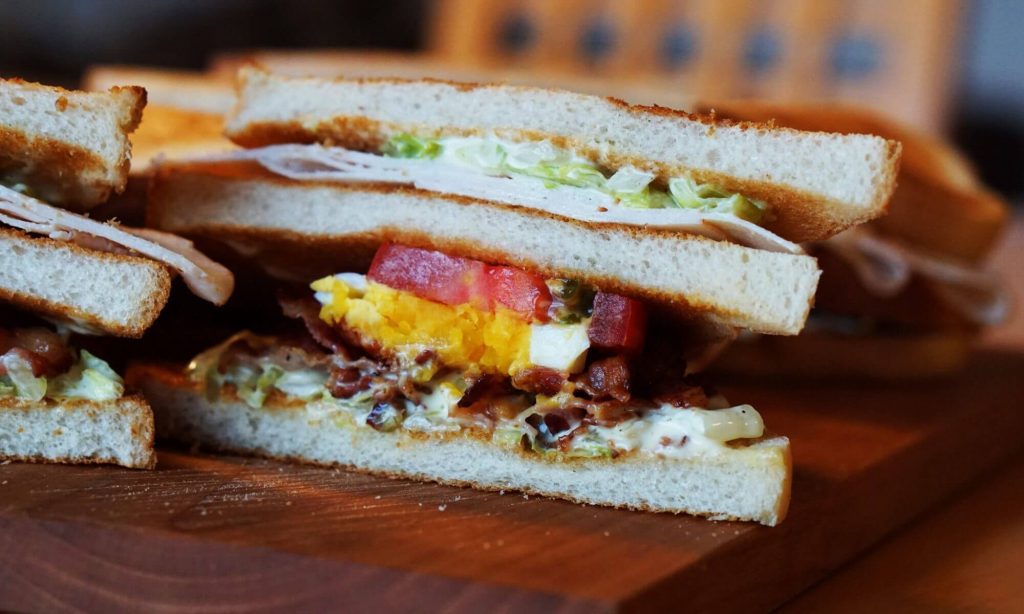