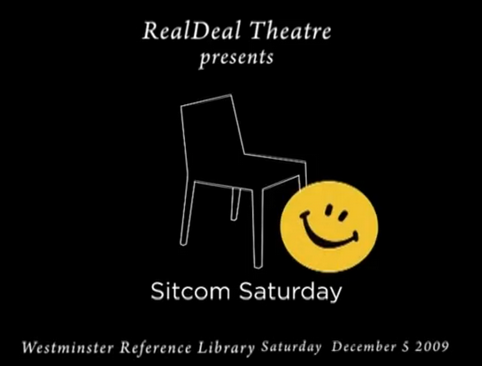 When Captain Dad’s space ship is hit by a time storm, fellow space-traveller Mr Custa arrives to take control. The evil Dr Sunglasses has stolen all the world’s snow. Together, Dad and Custa must find a way to get it back, so that Earth can have a white Christmas once again.

Recorded as part of “Sitcom Saturday” on Saturday 5th December 2009.