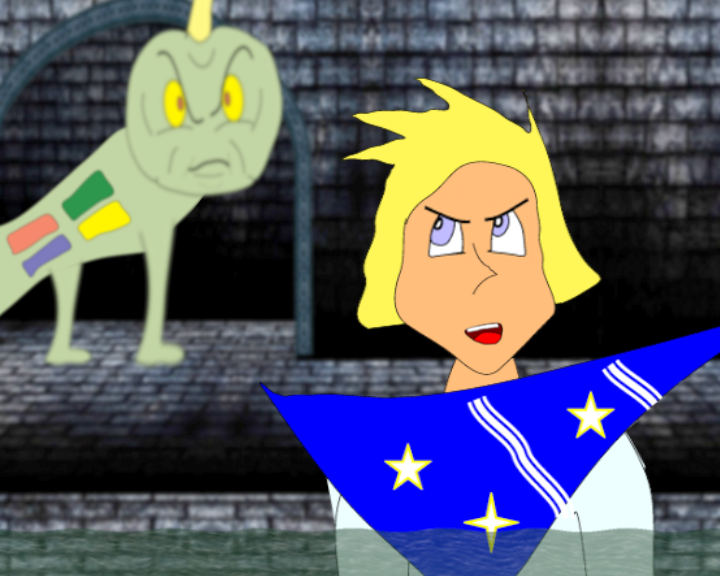 In 2013 the first episode of “The Millennium Bug” was animated by Daniel Llewellyn. 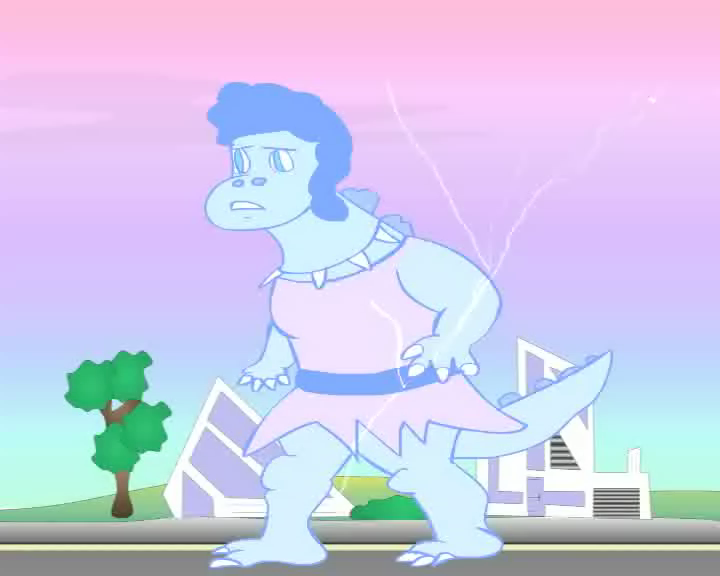 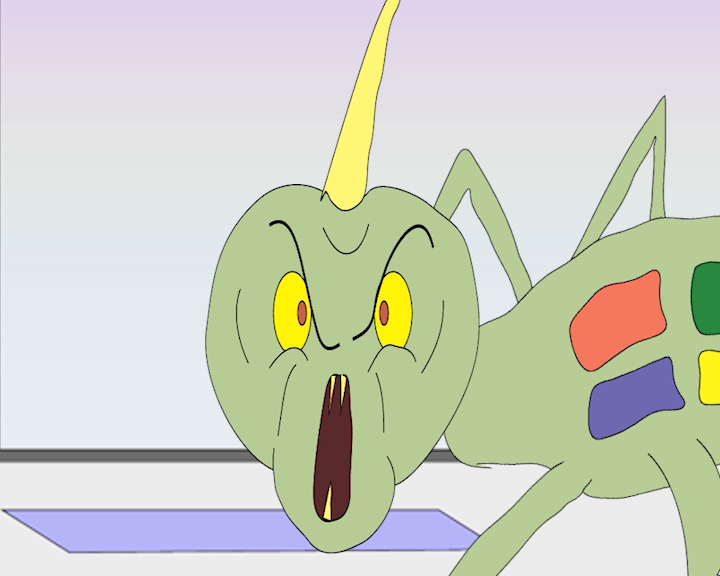